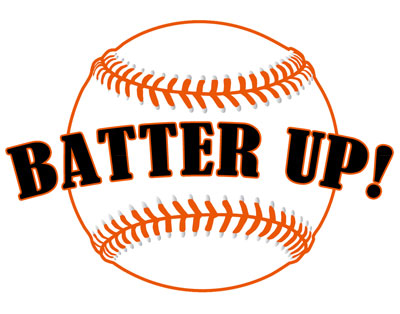 This year's City Champ is bigger and better than ever! The sold-out tournament itself is now a two-day extravaganza, and your friendly local tournament organizers are expanding the fun with bonus tournaments on both sides. So if you missed your chance to get in on the main event, you can still partake in the holiday fun.

On Thursday, our favorite pinball photographer Gene X Hwang is hosting a Pre-City Champ Barroom Brawl at Gestalt Haus in San Francisco. Then on Sunday, Hella Heart Pinball is bringing you the world premiere of what we're certain is going to be the next big thing in tournament formats: pin-baseball!

This event will be held concurrently with the City Champ playoffs at Free Gold Watch in San Francisco, and so you'll have the opportunity to catch some world class play in between your own tournament games. Everyone is welcome to join the fun!

Free for players who participated in the City Champ tournament on Saturday. For everyone else, $10. Players will also be responsible for the cost of games played during the tournament.

In groups, players will play through a bank of twelve machines.

Each machine will have four posted score objectives, representing a single, a double, a triple, and a home run.

If a player fails to meet any of the score objectives for the machine, they will earn an out. If the player gets a tilt during their game, this will also earn an out. When a player's out count reaches three, all runners currently on base will be cleared and the out count resets to zero.

At the end of the twelve games, players will be ranked in order of how many runs they've earned. In cases where players have the same number of runs, the player who collected the most hits will get the higher ranking. If there is a tie beyond that, we'll compare home runs, then triples, then doubles, then singles. The final tiebreaker will be the player who earned the fewest outs during their game.

We'll have awards and cash prizes (assuming there are any cash entries) for first through fourth place.

This tournament is open to anyone who wants to play! Players of all skill levels, even total beginners, are encouraged to participate. We're here to have fun.

This tournament is sanctioned by the International Flipper Pinball Association and will award points towards your World Pinball Player Ranking. If you don't have a ranking, you will after you play in the tournament!

No food will be provided at the tournament venue, but players are welcome to bring snacks from home for themselves, or to share. There are many places to grab a bite to eat in the immediate vicinity.